Motivational Quotes to Help You Rise Above

29. “Failure should be our teacher, not our undertaker. Failure is a delay, not defeat. It is a temporary detour, not a dead end. Failure is something we can avoid only by saying nothing, doing nothing, and being nothing.” – Denis Waitley

30. “Winners are not afraid of losing. But losers are. Failure is part of the process of success. People who avoid failure also avoid success.” – Robert T. Kiyosaki

How to deal with failure quotes

48. “Would you like me to give you a formula for success? It’s quite simple, really: Double your rate of failure. You are thinking of failure as the enemy of success. But it isn’t at all. You can be discouraged by failure or you can learn from it, so go ahead and make mistakes. Make all you can. Because remember that’s where you will find success.” – Thomas J. Watson

53. “People who succeed have momentum. The more they succeed, the more they want to succeed, and the more they find a way to succeed. Similarly, when someone is failing, the tendency is to get on a downward spiral that can even become a self-fulfilling prophecy.”– Tony Robbins

56. “The real test is not whether you avoid this failure because you won’t. It’s whether you let it harden or shame you into inaction, or whether you learn from it; whether you choose to persevere.” –Barack Obama

58. “Character cannot be developed in ease and quiet. Only through experience of trial and suffering can the soul be strengthened, ambition inspired, and success achieved.” – Helen Keller

Quotes about failure and not giving up

75. “No man ever achieved worth-while success who did not, at one time or other, find himself with at least one foot hanging well over the brink of failure.“
– Napoleon Hill

83. “It is impossible to live without failing at something, unless you live so cautiously that you might as well not have lived at all, in which case you have failed by default.”
– J.K. Rowling

89. “Failure should be our teacher, not our undertaker. Failure is delay, not defeat. It is a temporary detour, not a dead-end. Failure is something we can avoid only by saying nothing, doing nothing, and being nothing.”
– Denis Waitley

91. “You may encounter many defeats, but you must not be defeated. In fact, it may be necessary to encounter the defeats, so you can know who you are, what you can rise from, how you can still come out of it.”
– Maya Angelou

96. “Try a thing you haven’t done three times. Once, to get over the fear of doing it. Twice, to learn how to do it. And a third time to figure out whether you like it or not.”
– Virgil Thomson

98. “Part of being a man is learning to take responsibility for your successes and for your failures. You can’t go blaming others or being jealous. Seeing somebody else’s success as your failure is a cancerous way to live.”
– Kevin Bacon

Failure Quotes to live by

101. “I’ve come to believe that all my past failure and frustrations were actually laying the foundation for the understandings that have created the new level of living I now enjoy.”
– Anthony Robbins 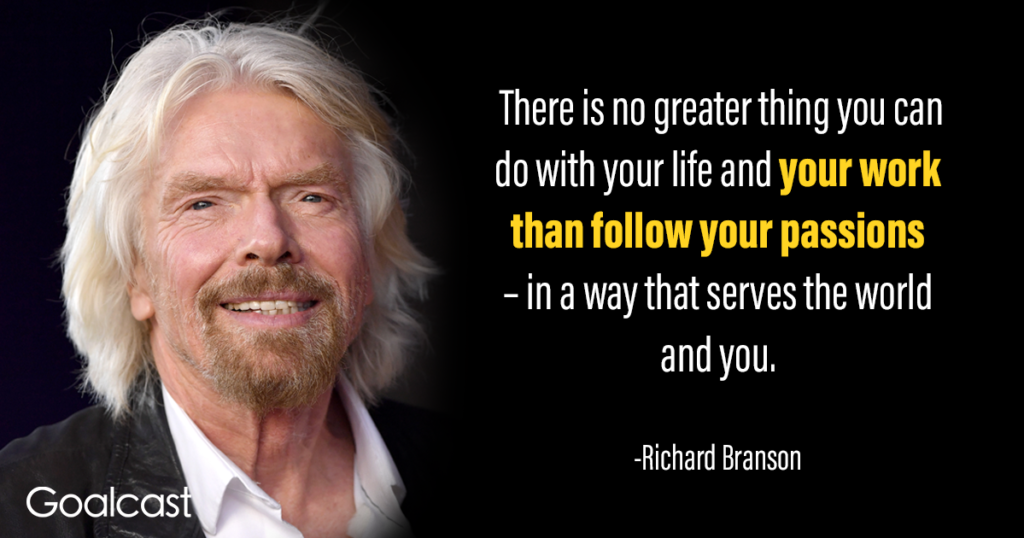 Life is a series of baby steps along the way and if you add up these tiny little steps you take toward your goal, whatever it is, whether it’s giving up something, a terrible addiction or trying to work your way through an illness.

“Life’s most persistent and urgent question is, ‘”What are you doing for others?””

“Nothing can dim the light that shines from within.”

“It’s not what we have in life but who we have in our life that matters.”

“Embrace the glorious mess that you are.”

“Sometimes you will never know the value of a moment until it becomes a memory.”

“When one door of happiness closes, another opens, but often we look so long at the closed door that we do not see the one that has been opened for us.”

“Don’t judge each day by the harvest you reap but by the seeds that you plant.”

“Without passion, you don’t have energy. Without energy, you have nothing.”

“It takes 20 years to build a reputation and five minutes to ruin it. If you think about that, you’ll do things differently.”

“Remember, today is the tomorrow you worried about yesterday.”

Work for that feeling that you have accomplished something…Don’t waste your time on this earth without making a mark.

“The only person you are destined to become is the person you decide to be.”

“Live for each second without hesitation.”

We define ourselves far too often by our past failures. That’s not you. You are this person right now. You’re the person who has learned from those failures.

Success Quotes To Inspire and Help You Overcome Roadblocks

For some, there is only one motivation that they need, and that’s providing for their family. For others (like Elon Musk, for example) motivation can be harder to come by – especially if your goal is to move the human race forward and onto Mars!.

Everyone feels like quitting at some point, and no one has all the answers. And even though it can be tempting to get under the blanket and shut out the world sometimes, quitting won’t make the challenges go away. If you give zero effort, you’ll have exactly the same number of chances at getting what you want. 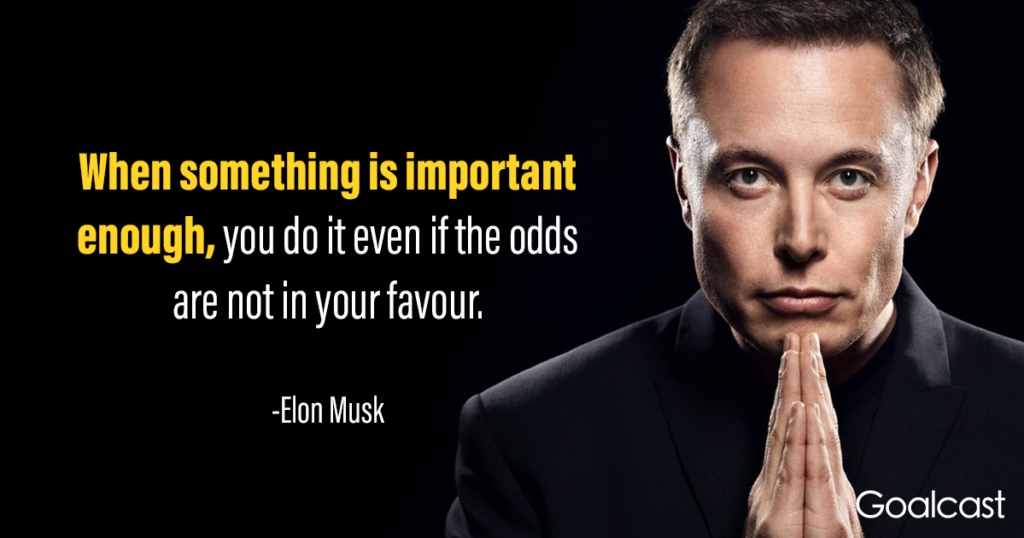 By recording your dreams and goals on paper, you set in motion the process of becoming the person you most want to be. Put your future in good hands – your own.

Nothing in the world can take the place of persistence. Talent will not; nothing is more common than unsuccessful men with talent. Genius will not; unrewarded genius is almost a proverb.